On the west coast of Kaua’i, the Waimea Canyon, known as “The Grand Canyon of the Pacific” is 12 miles long and 3200 feet deep and attracts visitors with its steep slopes and deep gorges. The Waimea Canyon is within walking distance of pristine beaches, lush rainforests, and beautiful ocean cliffs. Kaua’i is also blessed with a second natural wonder, the Napali Coast, which has appeared in successful films such as Jurassic Park and King Kong and is characterized by the fact that it cannot be reached by land, only by sea or helicopter. A unique experience is to admire it from a kayak paddling along the cliff, discovering sea caves and lonely beaches or hiking along the Kalalau Trail.

Hanauma Bay is a marine nature reserve that was created to protect the delicate ecosystems in the bay and its wildlife that encloses a large variety of exotic fish species that populate the magnificent coral reef. Visitors looking to capture exceptional Waikīkīs and East Coast shores panoramas should climb to the top of Lē’ahi (commonly known as Diamond Head), the second natural wonder of O’ahu, one of Hawaii’s most famous monuments. Formatted more than 100,000 years ago, it offers stunning views of Waikiki and Honolulu as well as breathtaking views of the Pacific Ocean. If your dream is to walk along an infinite beach of sparkling white sand, with crystal clear waters limping softly, you should head to Papohaku Beach Park, one of Hawai’i’s longest and largest beaches.

A holiday in Lāna’i must include a visit to Pu’u Pehe, one of the most representative monuments on the island, which is 80 feet above sea level between Manele Bay and Hulopo’e Bay. Archaeologists have studied Pu’u Pehe and discovered a tomb as a supporting structure: according to their studies, the tomb may be a heiau (sanctuary) built by the ancient Maohi, as numerous bones of sea birds were found near the archaeological site. The ultimate in romance is to visit Pu’u Pehe at sunset admiring the panorama over Hulopo’e Bay. Peel a fresh mango bought down the street, listen to the music of a ukulele on the radio and follow the road to Hana: This is the essence of the island of Maui. On the left, endless views of the ocean and cliffs, while on the right waterfalls and lush rainforest. This natural wonder is a must-do on any Maui route and for all road trips enthusiasts.

As there is a huge number of things to see and do along the route, it is advisable to spend a full day on the hike. Not to be missed: the Puohokamoa Falls, the Garden of Eden Arboretum and the city of Hāna. Bamboo trees and tropical flowers surround it: Hana is one of the most beautiful cities of all Hawaiian Islands.

A trip to Maui should also include a visit to the second natural wonder of the island, Haleakalā, which is the highest peak on the island, whose slopes can be seen from any point on the island. Considered one of the best in the world to experience an unforgettable sunrise, it is worth waking up early and driving to the Haleakalā Visitor Center to watch the sky turn into a rainbow of colours. Kīlauea volcano in the Hawaiian Volcanoes National Park is not only the most active volcano in the world, but it’s also the only one on the Earth where the lava currently flows directly to the sea. It’s a spectacular sight and you can see it best from a boat on the open sea or from a helicopter. Hawaii Island is also blessed with a second natural wonder, Mauna Kea, the world’s highest from deep-sea level. The astronomical point at 33,000 feet above sea level, Mauna Kea is home to 13 telescopes representing 11 countries that are discovering on our planet and beyond. Due to the clear air and the slightest light pollution, the stars can illuminate the sky like glitter. We recommend booking a tour to look at the stars and experience a sunset over the clouds. 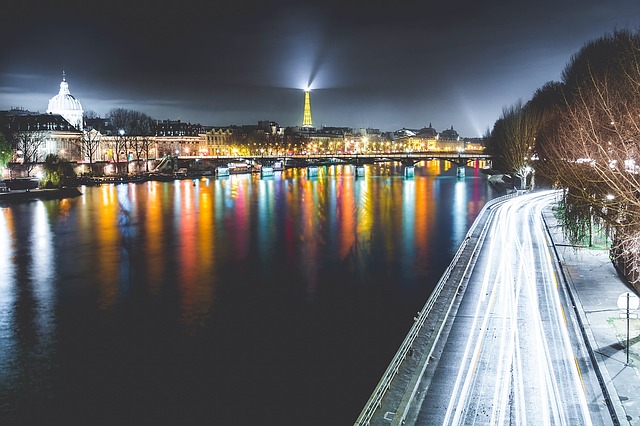 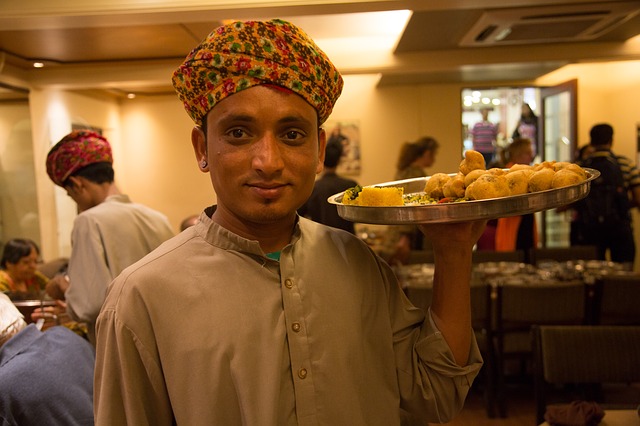 Reasons why Indian foods and cuisines have been acclaimed globally 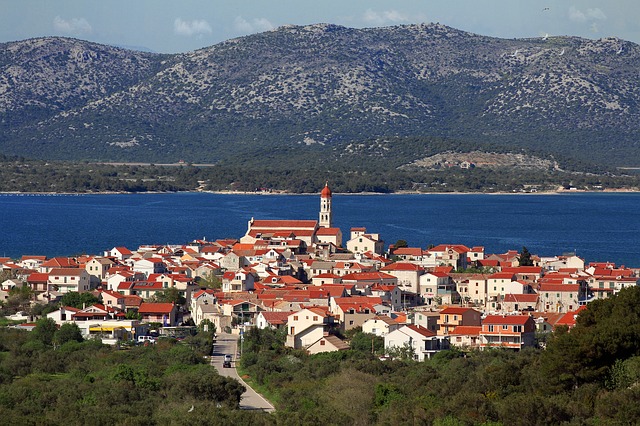 Already know when the best time to visit Vietnam is? 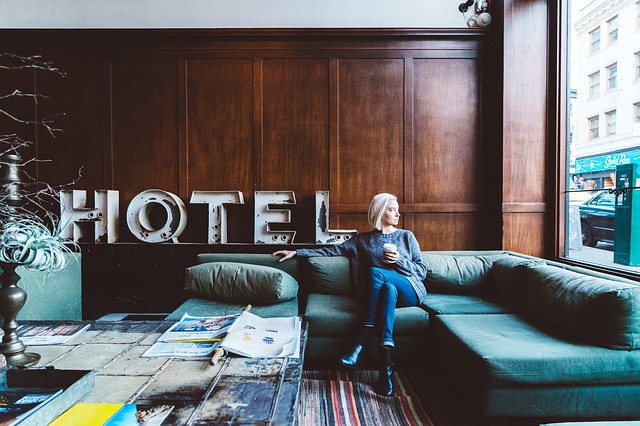 Hotel safety tips which every business traveler should know 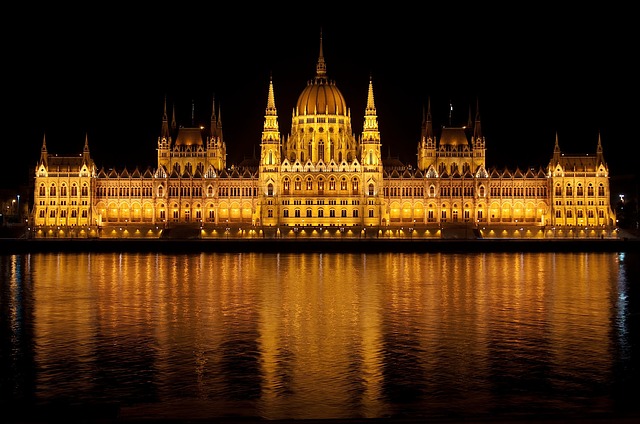 What to buy in Budapest: The best products from the capital of Hungary

This website uses cookies to improve your experience. We'll assume you're ok with this, but you can opt-out if you wish.AceptarMás información